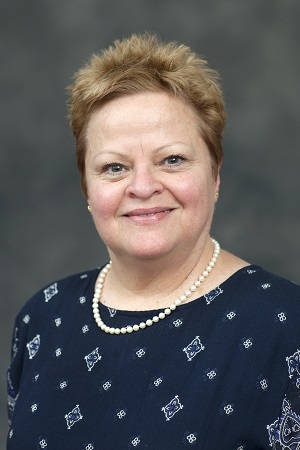 Marian is active in many community organizations; including the League of Women Voters, Project Merry Christmas, and Manna Soup Kitchen just to name a few.

When not at work, Marian enjoys travel, gardening, needlework, yoga and her pets Trudy and Tim.

You may contact Marian via email at [email protected].