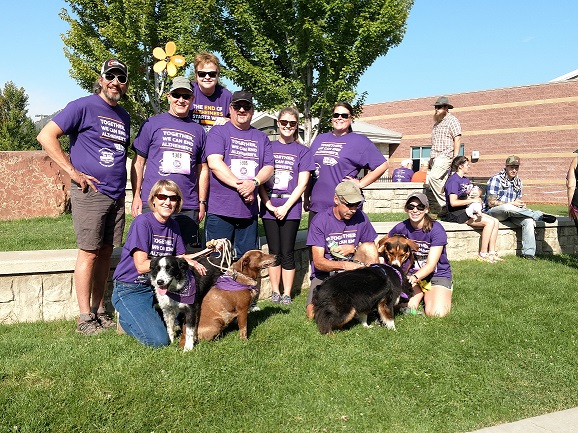 Our team had a blast participating in this year’s Stan the Marathon Man 5K and 10K. The majority of us participated in the 5K walk. Pat represented in the 5K run and Michelle Kooi rocked the 10K run.

All of the proceeds raised are given to the Alzheimer’s Association Durango and the Fort Lewis College Foundation – Athletes To End Alzheimer’s Scholarship. The event is hosted in honor of Stan Rabbe, a Durango local and avid outdoorsman who passed away in January of 2015.